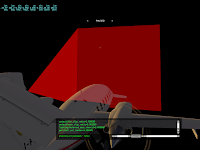 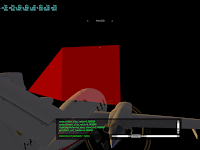 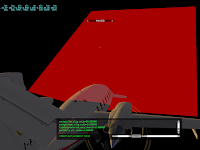 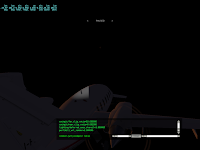 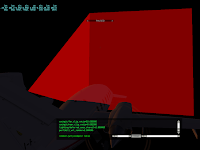 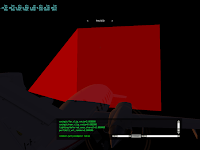 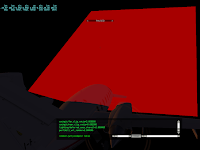 Thus the production path for X-Plane is this:
*This is actually a real question for X-Plane 10 running on OS X 10.6.8; the ATI drivers don't support the extension and in X-Plane we don't want to push out the far clip plane for the in-cockpit render.*  Is there any other way?* The truth is, the motivation to keep the far clip plane close is mostly a software-organizational one - the sim could run with a farther far clip plane but a lot of code uses the real view frustum and would have to be special-cased to maintain efficiency.
Posted by Benjamin Supnik at 3:40 PM

Email ThisBlogThis!Share to TwitterShare to FacebookShare to Pinterest
Labels: OpenGL