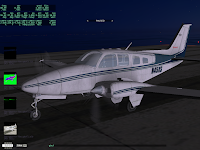 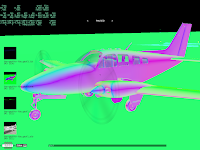 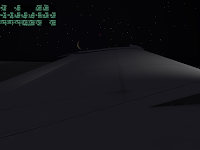 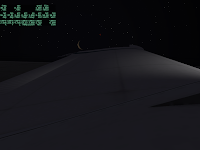 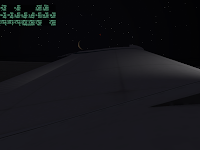 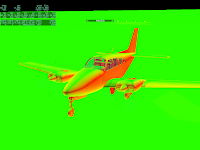 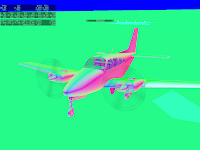 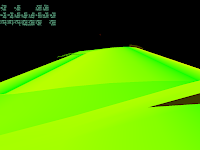 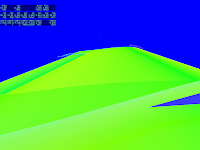 One last thought for now: this entire post refers to the 'normal map' layer of a g-buffer, that is, the saved per-pixel normal information. Compression of 'normal map' textures for art assets is a bit of a different problem - the most immediate note is that they can be compressed off-line, so non-realtime compression techniques are fair game.
Posted by Benjamin Supnik at 6:51 PM